It’s Tuesday again and it’s time for the very last Top Ten Tuesday of 2016! Ahhhh! I can’t believe that it’ll be 2017 then next time I write one of these! Happy New Year to all of you, and may 2017 be filled with amazing people and experiences for you!

For those of you who don’t know, here is a quote from The Broke and the Bookish, the genuises behind this weekly meme!

Each week we will post a new Top Ten list  that one of our bloggers here at The Broke and the Bookish will answer. Everyone is welcome to join. All we ask is that you link back to The Broke and the Bookish on your own Top Ten Tuesday post and, if you want to, add your name to the Linky widget on that day’s posts (typically put up midnight EST on Tuesday) so that everyone can check out other bloggers lists! If you don’t have a blog, just post your answers as a comment. Have fun with it! It’s a fun way to get to know your fellow bloggers.

Aaaaand this week’s prompt is:

I wonder if this will be like most of my other Top Ten Tuesday posts, where I have a harder time sticking to just 10 books, rather than having a hard time finding enough books to put on the list! Let’s see, shall we?! (PS. My top 10 lists are never listed in any particular order, and are always posted in a random sequence!) Oh, and also, since I spent the entire day doing physical labour at my in-laws’ new property, I will just be posting the book covers. I’ve also already discussed most, if not all, of these books already anyway, so I hope you all don’t mind! Here goes! 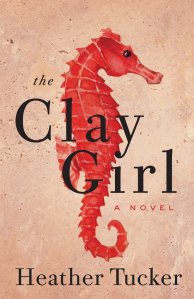 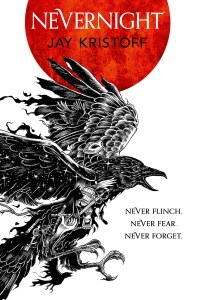 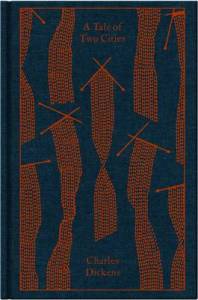 Sarah J. Maas’ A Court of Thorns and Roses 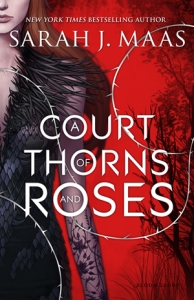 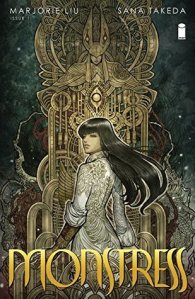 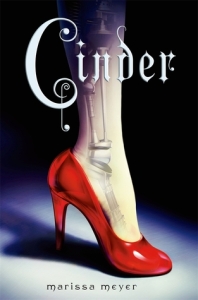 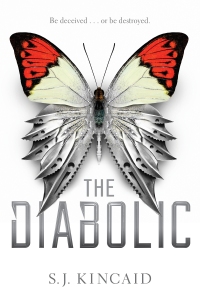 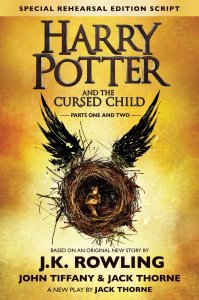 Sarah J. Maas’ A Court of Mist and Fury 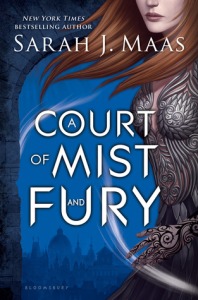 Kiersten White’s And I Darken 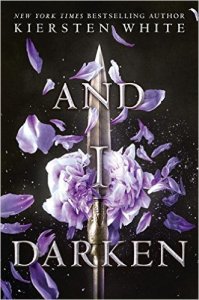 THANKS SO MUCH FOR READING! WHICH BOOKS ARE YOUR TOP READS FROM 2016? ARE THERE 10? LESS?! LET ME KNOW IN THE COMMENTS BELOW!