First, I would like to say thank you to Dani @ Perspective of a Writer for tagging me to complete this awesome tag! And secondly, I’d like to thank the creators of this tag Mandy and Zuky (links to their blogs in the rules below)!

I had a very hard time with this, but ended up narrowing it down to Caraval by Stephanie Garber! It was just such a magical read, and everything I expected and wanted from that book. A lot of the books which I thought were debuts actually ended up not being debuts, which made me sad because I couldn’t pick them, but at the same time made choosing just one, much easier. 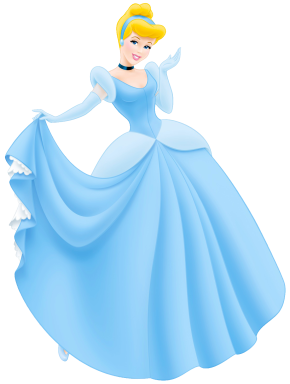 A Diamond in the Rough
Just Like Cinderella, You Either Didn’t Expect Much Out of This Character in the Beginning But They Turned Out to Be a Total Gem

For this one I will have to go with Gauri from The Star-Touched Queen by Roshani Chokshi, and the sequel/companion novel where Gauri’s story is told, A Crown of Wishes! I really disliked Gauri when she was a child in the first book, but she became very dear to me when I was reading A Crown of Wishes! 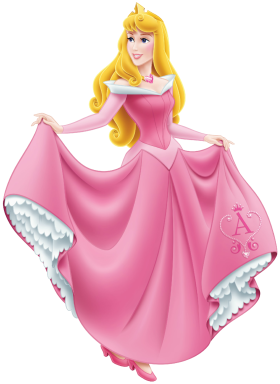 I’ll be going with Swarm by Scott Westerfeld, Margo Lanagan, and Deborah Biancotti for this one. This book was so very boring to me, and it was a real struggle to finish it. As I explained in my review, I think it’s because I’m so very disenchanged with modern-day special powers type plots. I watched most of the TV show Misfits a few years back, and loved it until it majorly let me down (which could also be a reason). But yeah. 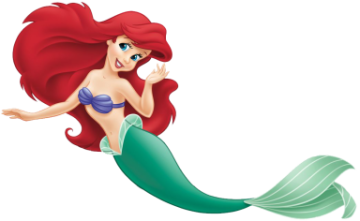 Under the Sea
A Book With a Water/Ocean Setting

This prompt made me realize that I really don’t read a lot of books with water or ocean settings! I really want to read some mermaid books now! Ah! But anyway, out of the books I read, I had to go with The Bone Witch by Rin Chupeco because a good part of the book takes place on a beach…by an ocean…Lame choice for this, I know. But I really don’t read enough water/ocean setting books! 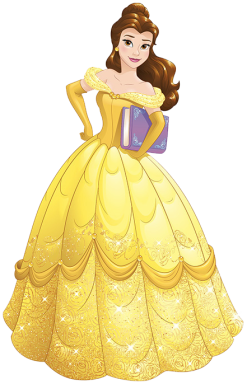 This was an easy one, because other than Belle, there is only one other bookworm who compares…and that is Hermione from the Harry Potter series by J.K.Rowling! She always made me so happy when I was a little girl who liked to read, because she loves books and does not try to hide it from anyone as if it were an embarrassing thing. She also still makes me happy for this reason (among others) even now! 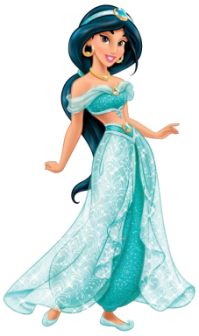 I will choose Rebels Like Us by Liz Reinhardt for this one because I did not expect to love this book as much as I did (because it’s contemporary and high school setting), and also because the romance which takes place is also a little unlikely! Once the couple was brought together in this book though, I couldn’t picture things going any other way!

I’m glad that this prompt has the option of “want to read” because I really don’t read a lot of books about real life people, or nonfiction, haha. I do really want to read The Romanovs by Simon Sebag Montefiore because I have always been fascinated by the Romanov family, and Grand Duchess Anastasia Nikolaevna of Russia in particular (ugh, just that badass title gives me goosebumps!) The mystery regarding what happened to her is still unsolved I think, which makes it a very interesting topic!

This one was a little tougher, because while Feyre from the A Court of Thorns and Roses Series and Gauri from A Crown of Wishes are pretty fierce….I will have to agree with Dani that Ladislav from And I Darken and Now I Rise (which I cannot wait to read!) is really the most fierce heroine that I know. She is also special to me because I am Romanian, born in Transylvania, and the story upon which she is based is one that is very important to my identity as a Transylvanian! 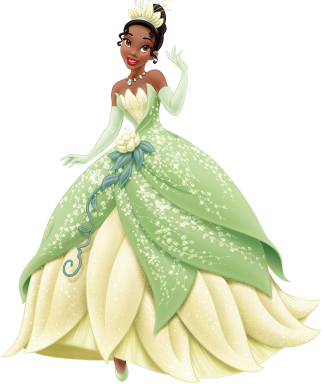 The Princess With The Coolest And Most Diverse Crew
Name a diverse book whether it is a diverse set of characters (like Tiana’s group of Naveen, Louis, Ray, and more) or just diverse in general

I will choose I Believe in a Thing Called Love by Maurene Goo for this one because the main character is Korean (and depicted her experience as the child of Korean immigrants in America), her best friend is gay and Latino, aaaand her love interest is described as having brown skin (although more detail wasn’t given, so I’m not entirely sure what his background is). 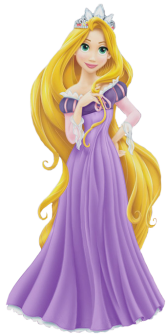 The longest book I’ve ever read is (almost) definitely Stone of Tears by Terry Goodkind! I read most of this series in high school, and each book was close to 1000 pages each, hahaha. I don’t have that kind of patience anymore apparently, as I tend to get frustrated if a book is over 400 pages long. That could also be because of my insane reading schedule! I think I need to take it easy for the rest of the year! 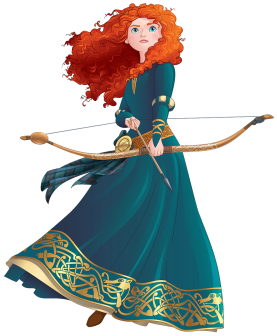 While I have a few choices for this one (something which surprised me because I generally avoid books that don’t contain romance, haha), I will have to go with This Savage Song by Victoria Schwab! When I read this book last summer, I remember being disappointed that there was zero romance, but looking back now, I find that this makes the book more interesting and unique to me! 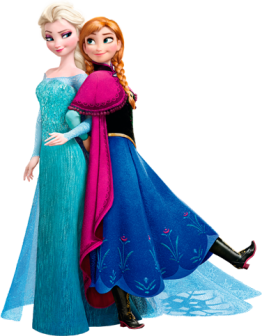 Frozen Hearts
A Book in a Winter/Cold Setting

I really wish that this tag had been about siblings, or friendship haha, but I’m just glad that both Elsa and Anna are shown, because usually Elsa steals the show. The relationship between these two sisters was really important to me, and makes me cry every time! The book I choose for this is….Shadow and Bone by Leigh Bardugo! At least I think that most of this book took place in the winter…? This was based on Romanov Era Russia, which I thought to be super awesome!

Hmmm, a journey you say? Well, Isabelle from Spindle Fire by Lexa Hilliyer definitely goes on quite the journey, so I’ll pick that one! There’s plenty of other books that I’ve read where a character, or characters, go on a journey. But since Spindle Fire is the one which I’ve read most recently, and which therefore stands out most in my mind, I’ll just go with it. I do really feel the urge to read something about a water journey, something similar to Susan Dennard’s Truthwitch…maybe I will finally have to dig into Passenger by Alexandra Bracken, or Unhooked, or The Girl from Everywhere! There are so many that I have yet to read! Gah! If you guys know of any others though, please do let me know, hehe.